Iranian Community in Belgium is a network of Iranian diaspora. Our community involves several associations including: Iranian Democratic Women, Iranian Youth and Democratic Students, Iranian Refugees, etc. You can read more about our associations from the list below.

Our community supports the National Council of Resistance of Iran as the only alternative for regime change in Iran. We support a free, democratic and secular Iran and we strongly believe these can be achieved by means of Maryam Rajavi’s 10-point plan.

The National Council of Resistance of Iran (NCRI) represents an enduring democratic political coalition, founded in Tehran in July 1981, which has steadfastly sought an end to religious dictatorship, and promotes a free and democratic Iran based on its platform. The NCRI has adopted numerous plans for future Iran, one of which is the Plan to form a National Solidarity Front to overthrow the religious dictatorship ruling Iran. The plan calls for all forces who reject the ruling theocracy with all its factions, and who endorse the separation of religion and state and believe in a republic to join the front. Mrs. Rajavi, described the Front as “a reflection of the most profound democratic yearnings of all the people of Iran, regardless of ideology, belief, religion and ethnicity that transcends all partisan and political interests.” She said the Front “embodies the unshakable resolve of the Iranian people to overthrow the mullahs’ inhuman regime.”

Together for Human Rights 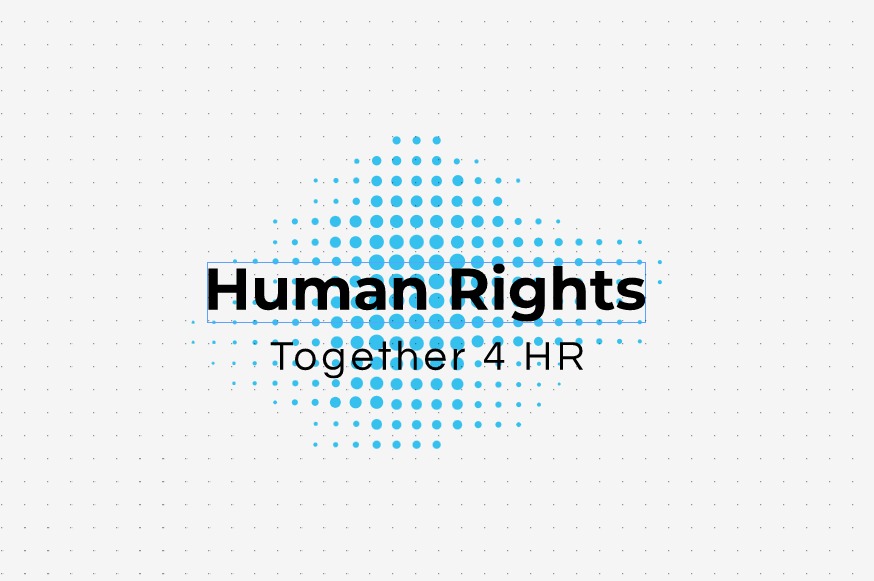 Together for Human Rights, supporters of the National Council of Resistance of Iran is the organizer of events, activities, and communication in Belgium. 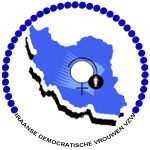 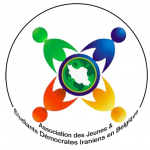 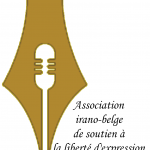 Iranian-Belgian Association to Defend Freedom of Speech works with Belgian media, journalists, human right activist to reveal the fact and truth about the situation in Iran.

Association to Defend Ethnicities and Religions in Iran 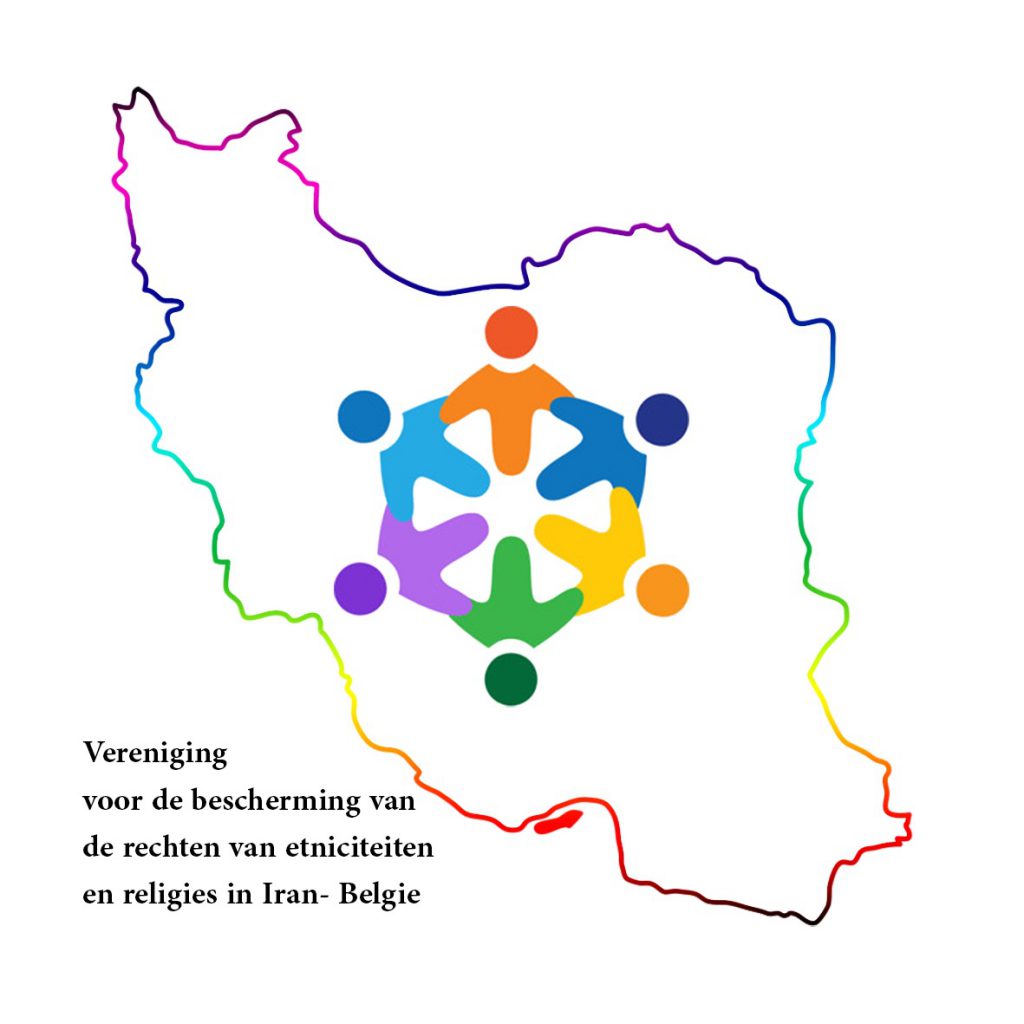 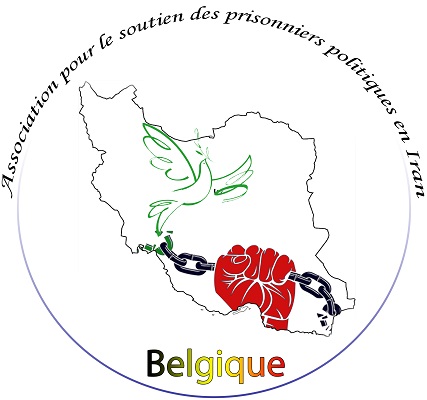 Iran has the worst record about political prisoners. Since the establishment of Islamic Republic, many Iranians have been prosecuted and arrested for their beliefs and political activities. Association to Defend Political Prisoners stands for the freedom of all political prisoners in Iran.

association of families of victimes of 1988 massacre in iran 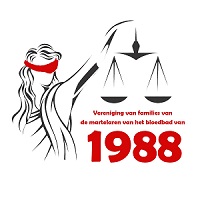 1988 Massacre is the largest crime against humanity after the second world war. The Iranian Regime executed more than 30,000 political prisoners. The Association of families of victimes of 1988 Massacre search justice for victims and pledge to bring the criminals to the trail.

Regime Change in Iran is accessible and achievable by the Iranian resistance and the people of Iran.