The Antwerp Court of Appeals in Belgium announced its final ruling, today, Tuesday, May 10, 2022, on sentences issued for three accomplices of Assadollah Assadi, a terrorist diplomat of the mullahs’ regime, for plotting to bomb an Iranian Resistance rally in Villepinte, Paris, on June 30, 2018. Assadi had previously been sentenced to 20 years in prison. According to today’s ruling, the Court of Appeals confirmed the sentence for the other three agents of the clerical regime’s Intelligence Ministry under Assadi’s command (Nasimeh Naami, Amir Saadouni, and Mehrdad Arefani). i.e. the first two to 18 and the third to 17 years in prison, and revocation of their Belgian citizenships and passports. They were also fined 60,000€ each.

Mrs. Maryam Rajavi, the President-elect of the National Council of Resistance of Iran (NCRI), said: The court ruling and years of investigation leave no doubt that the bombing plot would have been the deadliest terrorist incident in Europe. Trial and punishment of the perpetrators, though necessary, is not enough. The principal officials and directors of this crime, namely Khamenei and his regime’s president (Ebrahim Raisi), the Foreign and Intelligence Ministers at the time, and other regime officials in the Supreme Security Council, must be brought to justice without exception, otherwise, they will be further emboldened.

Simultaneous with the trial, Iranians, supporters of the National Council of Resistance of Iran, rallied in front of the court. They hold banners with slogans that called the EU to dismantle the terror network of the Iranian regime. They also call the Belgian government and the EU countries to shut down Iran’s terror embassies. With the announcement of the verdict, the Iranian diaspora celebrated the victory with sweets and candies. This event received a large media coverage inside and outside Belgium.

MP. Freilich (N-VA) joined the gathering and stressed his support with a strong speech for the Iranian opposition supporters. He called for the immediate closure of the Belgian embassy in Tehran and the recall of Belgian diplomatic personnel. He has also asked congressmen in the United States to try to ensure that Assadollah Assadi, the mastermind behind this attack, can be extradited to the United States so that he will serve his entire sentence.

Representatives of the National Council of the Resistance of Iran in Court welcomed the court ruling and called this sentence a different punishment from previous sentences we have had so far. Because this sentence was issued after a long trial process. Secondly, the purpose of this crime for which Assadollah Asadi and the regime’s mercenaries were tried was to continue the massacre of 1988 and the crimes of the clerical regime in Ashraf and Liberty in Iraq.

An online conference were held after the court announced its final verdict. In this conference several European and American personalities addressed the importance of a decisive policy towards the Iranian regime. The speakers have participated in Free Iran 2018 gathering and they were targets of the Iranian regime terrorism as well. you can follow the conference from here.

The trial reports in the Belgian Media 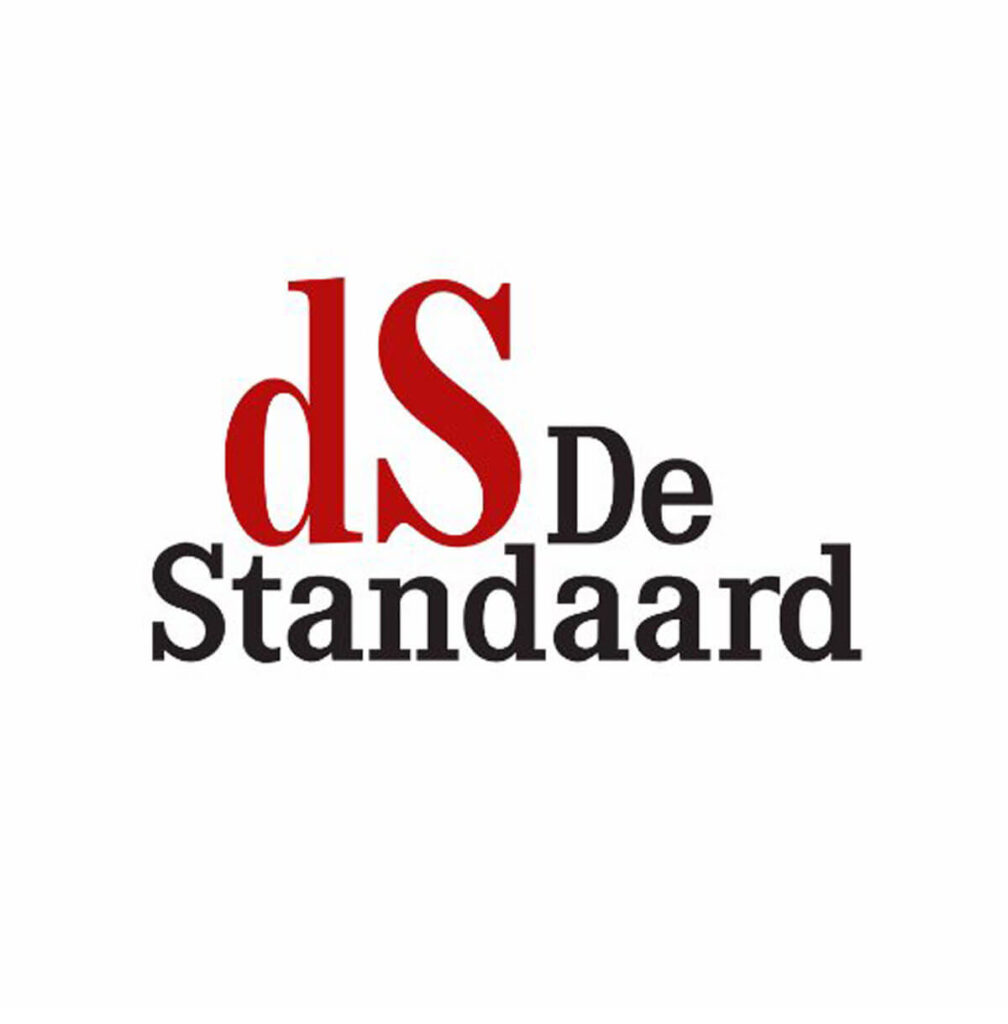 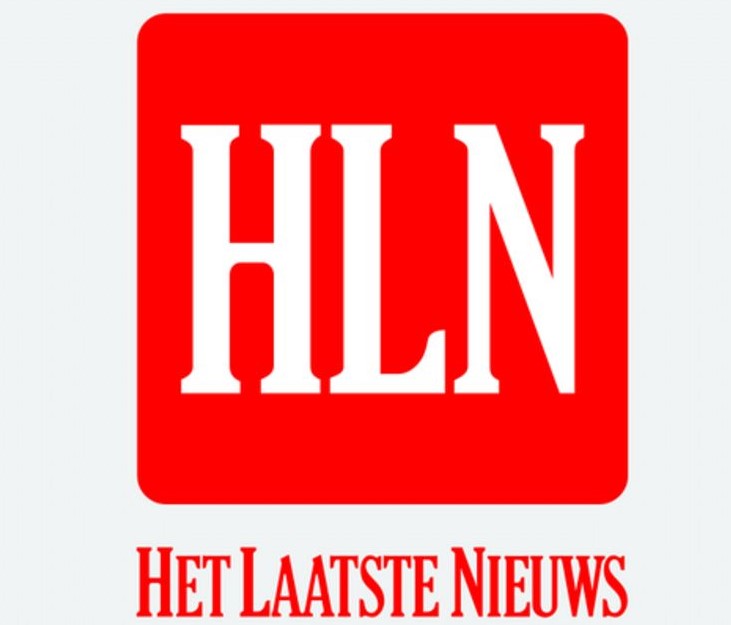 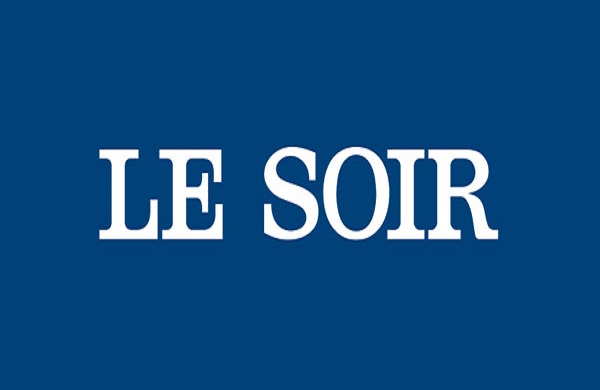 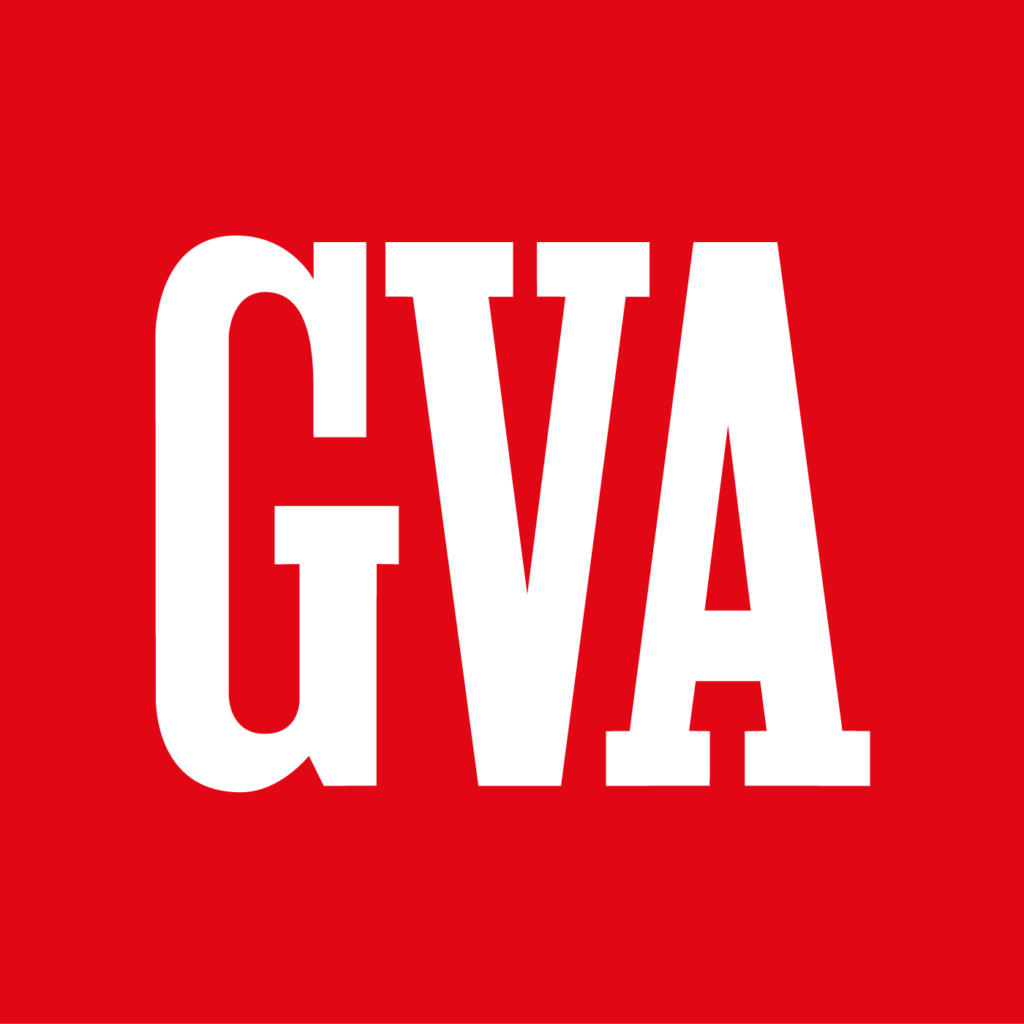