Supporters of the National Council of Resistance of Iran in Belgium 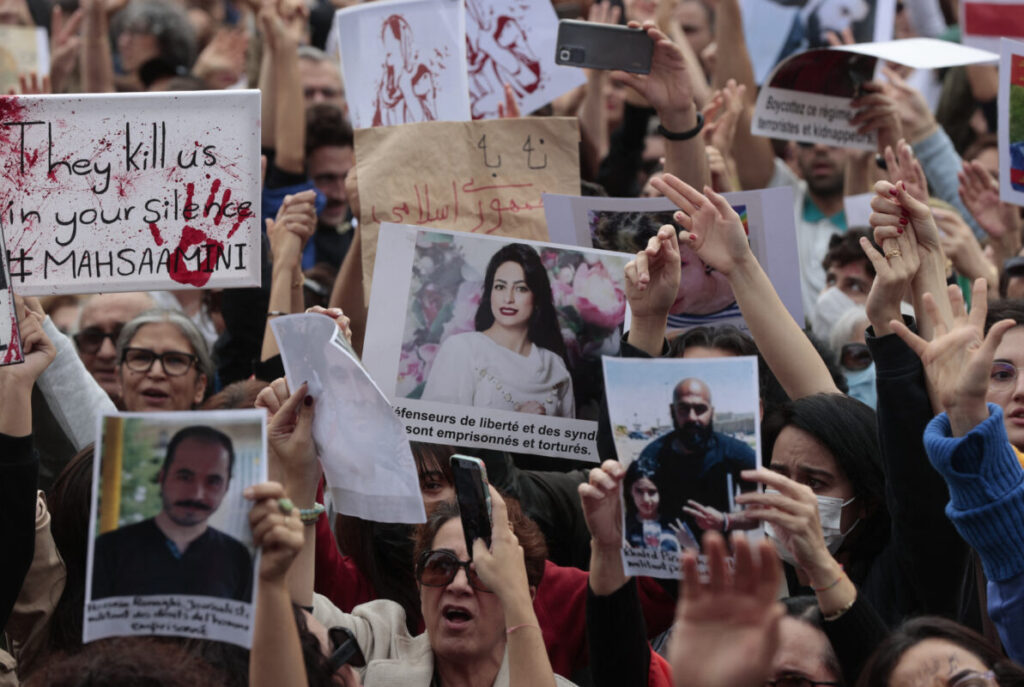 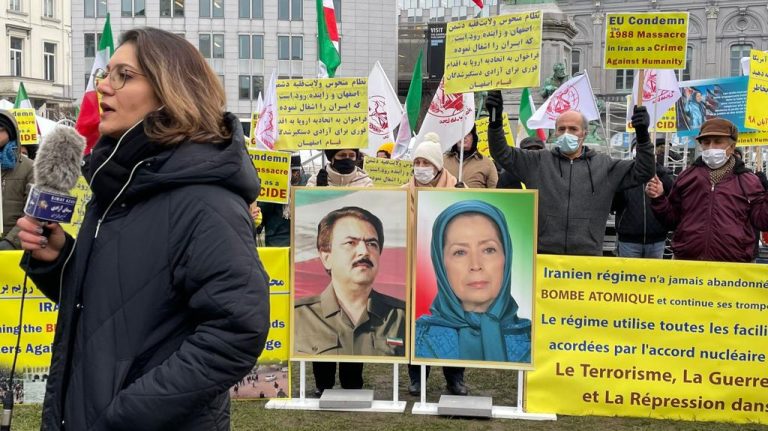 100 MEPs, including 14 former ministers, urge EU and member states to recognize the 1988 massacre in Iran as genocide and adopt a firm policy on nuclear negotiations 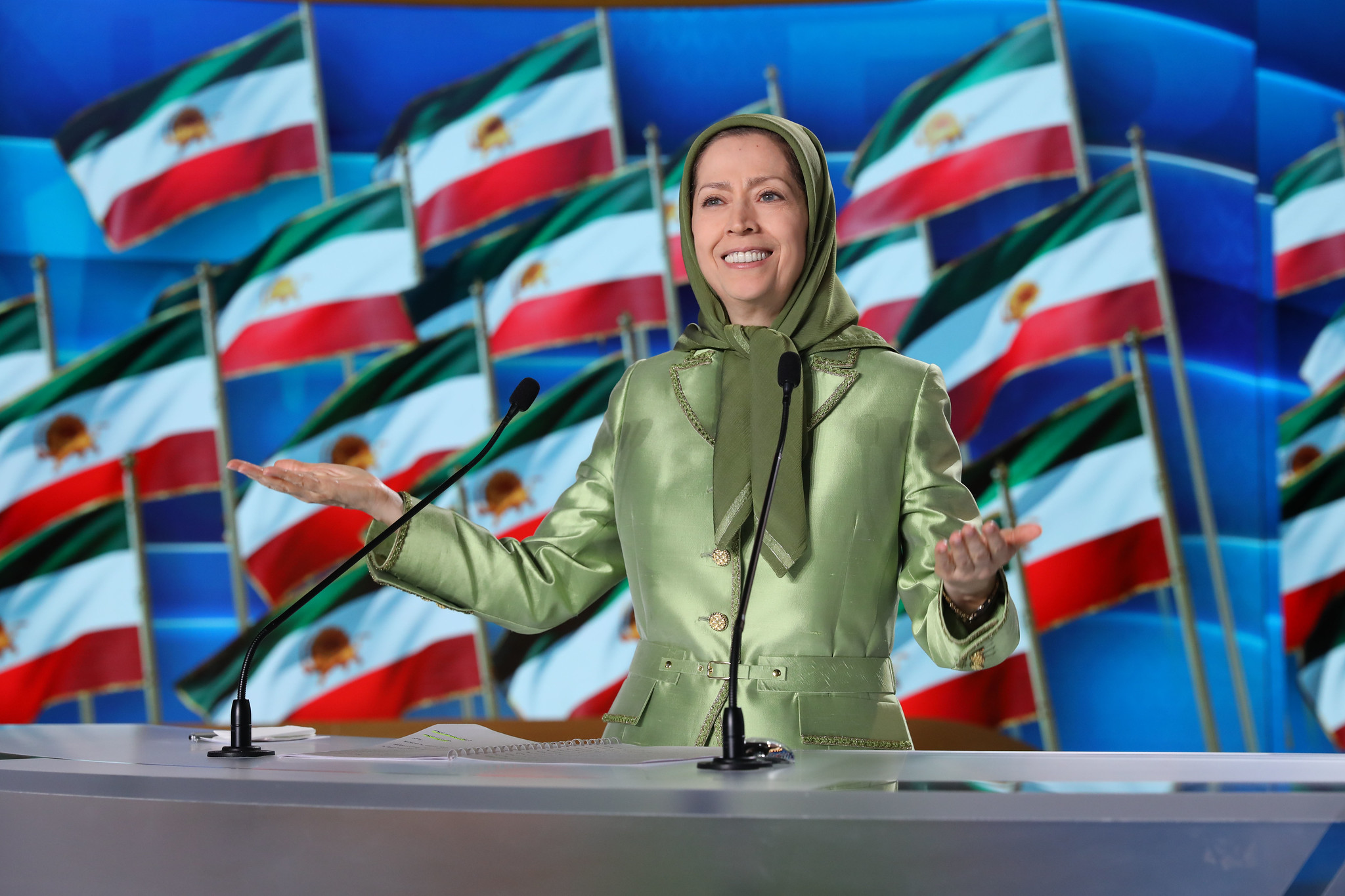 52 members of Parliament, Senators and Belgian mayors from most of the political parties (CD&V, N-va, Vooruit, Open vld, MR, PS, DéFi, cdH, Ecolo), ask the Belgian government, and the EU as well as the community international support for the Iranian people in their fight for freedom. While declaring that the 10-point plan of the President-elect of the NCRI, Ms. Maryam Rajavi, deserves the support of the international community. In view of the explosive situation in Iranian society, the fact that we are currently witnessing the nuclear negotiation, which is taking place simultaneously with the “world summit for a free Iran 2021”, this support initiative is both timely and important.

Belgian delegation to this event involves representatives from various political parties who sent their message of support to the conference in support of maryam rajavi’s 10-point plan for a free, democratic and secular iran.

On Juan 30, 2018 a Iranian-Belgian couple, Amir Sadouni and Nasimeh Naami, were arrested while carrying a 500g TATP bomb in their Mercedes. Their destination was the annual gathering of the Iranian resistance in Paris. In the afternoon, another terrorist, Mehrdad Arefani was arrested in the parking lot of the event. The day after, Iranian diplomat, Asadullah Asadi was arrested in Germany in his way back to Vienna, where he was serving as third councilor for the Iranian regime embassy.
Assadollah Assadi was the operational mastermind behind the attack. He relied on his diplomatic immunity, but according to the court he only enjoyed this in Austria, where he was accredited at the time. Assadi also did not engage in diplomatic activities, but ran a network of informants and mercenaries from the Iranian embassy in Vienna, which included his three co-defendants. In exchange for compensation, they had to obtain information about the Belgian branch of the MEK and pass it on to him.